Her phone rang at 12.30 am. Torrential rain and storms had flooded part of the Woronora River in Sydney’s South. A Flood Evacuation Centre was being set up at Gymea Tradies Club. Could the SESLHD team come to help out?

“We swung straight into action,” Ms Chenney recalls. She arrived at the makeshift centre at 2am and began assembling a  team of ten staff members to screen evacuees for COVID-19. There were nurses, occupational therapists and work and health safety officers. All of them willingly stepped into new roles at an uncivilized hour to lend a hand.

Sydney residents endured days of devastating weather in July as the NSW coast was battered by torrential rain. Thousands were evacuated from their homes when the authorities warned the east coast low would bring flooding more severe than the floods of 2021.

Working hand in hand with St John Ambulance, our Disaster Management Team did RAT tests on more than 47 residents who had been evacuated from their homes.

As well as residents in low-lying areas near the river, every resident of the Woronora caravan park had to be evacuated.

It was a scene that Allison will never forget. “They streamed in the doors, some with dogs and cats with them, others were in wheelchairs,” Ms Chenney recalls.

As well as the overnight accommodation and breakfast, food vouchers were distributed. Big TV screens were set up.

You might imagine that it was a sombre atmosphere given that everyone was temporarily homeless but Allison said the mood was positive.

“The atmosphere was great, everyone felt safe and cared for. There was a real community spirit in the air,” she says.

Later all residents were able to return to their homes.

“One of the nicest comments afterwards from some of the residents was that they never forget our friendly faces,” she recalls.

Allison loves her job and it comes shining through. “We love looking after people whatever extreme situation they are in. It’s a cliché but it’s a privilege to be part of their lives when they need us the most.” 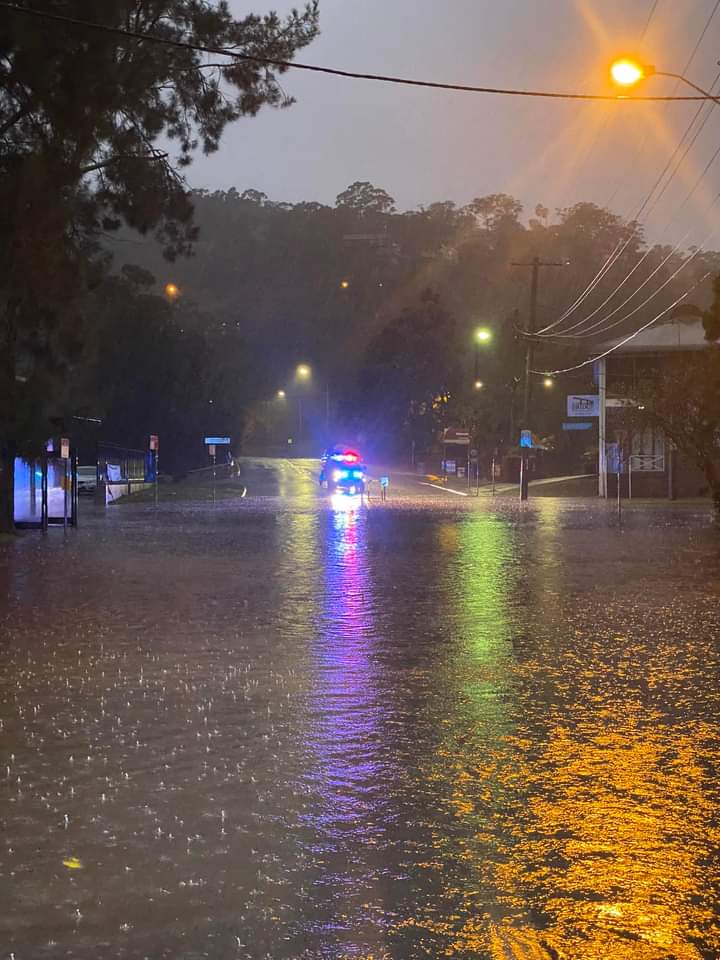