SESLHD is getting ready to say goodbye to Dr Greg Stewart, Director, Primary Integrated and Community Health, who is retiring after more than 40 years working in the NSW Health system. His involvement began as a medical student at Concord Hospital in 1975 and, apart from two years in the English NHS as a young doctor, he has worked in NSW Health for his entire career.

Dr Stewart commenced working at South Eastern Sydney Local Health District (SESLHD) in 2011 where he has managed a range of community services, including Drug and Alcohol, Oral Health, Child Youth and Family, Aboriginal Health, and the Kirketon Road primary health care centre in King’s Cross. He has also been responsible for the district’s strategic approach to integrated care and chronic disease management, and for the development and implementation of SESLHD’s Environmental Sustainability (carbon reduction) Plan.

Tobi Wilson, Chief Executive, said Dr Stewart has made a significant contribution to the NSW Health system over many years and his expert knowledge and commitment to integrated care and community services will be greatly missed by SESLHD.

“Greg’s leadership, commitment and understanding of the business has been invaluable and his sense of humour and quick wit is something we will all miss.  I wish him all the best for his retirement and thank him for his valuable contribution,” Mr Wilson said.

Dr Stewart has a longstanding interest in the social determinants of health and the promotion of health and wellbeing through factors outside the health system.

On his resignation Dr Stewart said that it had been a great privilege to serve the people of NSW in a wide range of roles across NSW Health.  “The last eight years in SESLHD have been particularly rewarding as I have had the opportunity to work with so many outstanding people in primary, population and community heath, my great loves.”

In his retirement Dr Stewart is looking forward to travelling, pursuing his passions for rugby, cryptic crosswords, political biography and James Joyce, with a little bit of babysitting for 15 grandchildren in between. 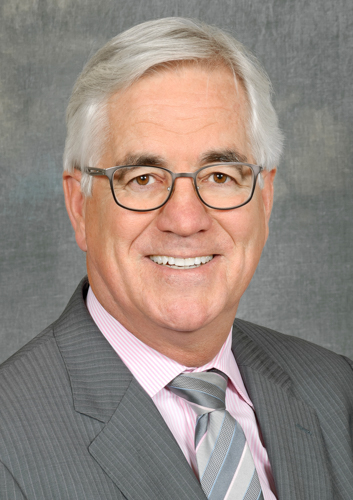