Kirsty Boden, a former registered nurse at Prince of Wales Hospital - and both a hero and a victim of the London Bridge Terror Attacks in 2017 - has been awarded the Florence Nightingale Medal from the International Committee of the Red Cross (ICRC).

The medal is awarded bi-annually from the ICRC and recognises the highest international honour of bravery shown by a nurse. Kirsty is the first Australian to posthumously receive the medal awarded to nurses for “exceptional courage and devotion to the wounded, sick or disabled or to civilian victims of a conflict or disaster.”

Peter Walton, Director, Australian Red Cross, said “We believe the Florence Nightingale Medal is a justified and appropriate award for such incredible courage, compassion and selflessness, putting herself in harm’s way to help others.”

Kirsty was a much loved and respected registered nurse who worked in Prince of Wales Hospital's Post Anaesthetic Care Unit before her move to London in 2013 seeking adventure and challenge.

She was a dedicated and proud nurse and surf life-saver who selflessly put herself in harm’s way to help others during the London attacks. She ultimately lost her own life as she helped to save the lives of others.

Kim Olesen, Director of Nursing and Midwifery Services, SESLHD, said: “It is with great sadness and pride that SESLHD recognises Kirsty’s selfless courage and bravery in the attacks." 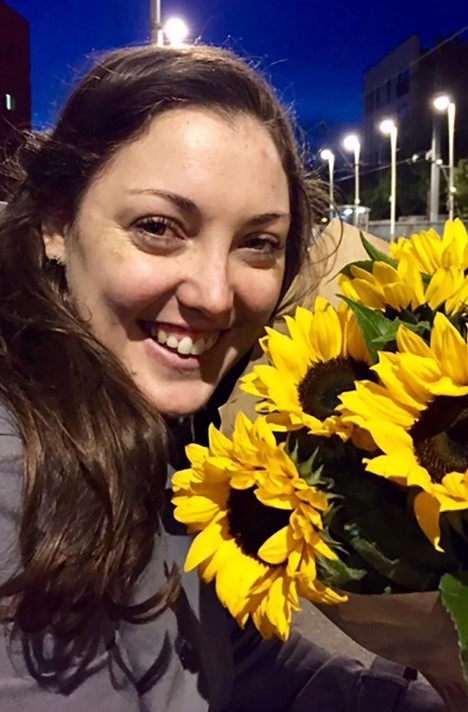